Mini Lesson --> bringing me down 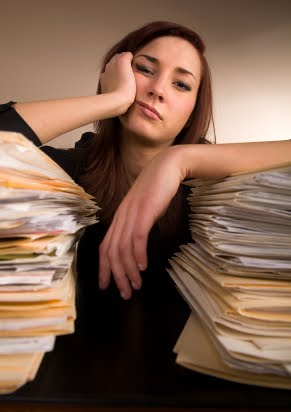 So on Monday I produced a 15 minute mini lesson in my English class.

Personal Comments:
1. The teacher gave me back comments about my work and the frustrating part was she was saying to give more time for things or to add a few things in between... I only had 15 minutes! I already went over time! Obviously I would have had a way better lesson if I had more time :( That part was frustrating to hear that I could have read it, got the kids to read it, asked questions first, then got in to groups etc. but obviously if I had more time to make it in to a REAL lesson I would have done a lot more work on it. Something that wasn't mentioned was that I would have defined some more words within the story. There were at least two that were hard words to know.
2. It was great to actually get up in front of the class! However, I really didn't feel very confident in my knowledge. I was also told that I should have paraphrased what my students said and maybe gave more examples of things, but at the time, I just didn't feel confident enough in re-wording what had already been said in fear that I would say it wrong! So that right there busted down my teaching confidence level a lot.
3. I realized I really am not as prepared to be a teacher as I thought. I love the actual TEACH of WHAT I KNOW. But the problem is, is that I am feeling like I really don't KNOW that much about English, or at least be as 'prestigious' and 'literate' as my professor and classmates. My English Confidence has sunken to about a 2 out of 10.

Therefore.... I hope that I get a teaching job in something like Psychology, Planning 9/10, Peer helping, etc. and maybe only one block of English.
Posted by Unknown at 10:49 AM